Founded in 1966, Warde Advogados has been noted for its work on many cases that have been significant for Brazil's economic development, especially complex business and corporate litigation involving anticorruption, compliance, internal investigations and regulatory intelligence matters.

The firm is well-known for its combative and independent approach and its ability to operate in many different jurisdictions in Brazil and other regions. It is also the only law firm with its own lawtech, called Jurilab, which maps corporate disputes across all Brazilian courts. This map is the fastest and most reliable way of predicting how disputes will be resolved and judgments will be entered based on knowledge of prior decisions from each court and appellate court in the country.

Ours is a unique team blending experienced lawyers with former magistrates and some of the highest-ranking former public officials affording a broad palette of options for interacting with public-sector counterparties while enforcing the highest standards of integrity. 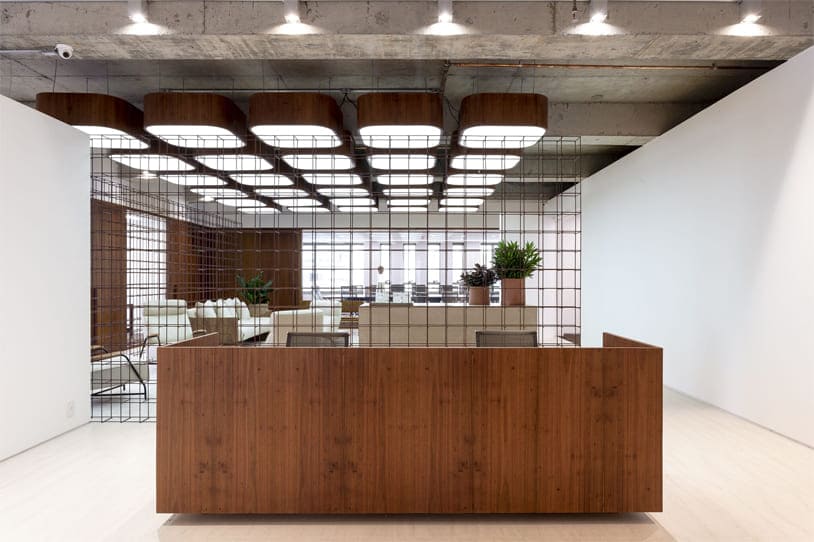 Integrity is our watchword and the firm’s work complies fully with all relevant laws and regulations.

Our Code of Conduct supports a culture of respect for people, guarantees ethical behavior in line with professional standards and encourages our partners to adopt the same principles.

The Firm’s Integrity Committee is responsible for updating the Code of Conduct, its application inside and outside the firm, investigating allegations of wrongdoing, taking remedial action and setting internal policy.

Please email any questions concerning the Code of Conduct, or reports of wrongdoing or Code contraventions to: integridade@warde.com.br. The Integrity Committee will protect whistleblower anonymity and safeguard any information provided.

Find out more about our practices.